Are mobile apps worth it for museums?

Mobile applications have been a hot topic for a long while within the museum and visitor attractions sector. With the average cost to build an app from scratch at around $100,000, museums are right to question if they’re worthwhile: will visitors even use them? Do they improve visitor satisfaction?

Unfortunately it is practically impossible to get a clear answer to these questions. There have been hundreds of museum apps created over the years and no two offerings are the same. Museum apps have ranged in development costs from the tens of thousands into the millions (we're not naming names) with many of the most expensive being decommissioned after just a few years! But just like no two websites are the same, we cannot put all apps into one broad category to measure their success.

However, just by considering general app user behaviour it is obvious to note that A) People prefer to use apps that will be useful long-term rather than for a one-off experience (you would not download a new platform every time you want to watch a new series or listen to a new album - just return to Neflix or Spotify) and B) People are not interested in the technology itself but as a simple tool to access engaging content.

It makes sense then that a lot of the individual branded museum apps have not gained many users. It's just too much of a faff.

At Smartify, we approach the question of uptake and visitor satisfaction by studying our own Smartify app across various venues and in comparison to more traditional means like rented audio guides, paper maps and physical wall labels. In 2019 we worked with the University of Surrey's award-winning Hospitality and Tourism department to explore the uptake and onboarding of Smartify at Watt's Gallery.

Watts Gallery - Artists’ Village is a small gallery in Surrey with a permanent display of over 100 paintings by the great Victorian artist G F Watts. The museum generally attracts an older audience and relies on a committed group of volunteers to deliver the day to day visitor experience. We wanted to find out if an app could appeal to the gallery's core audiences and if volunteers would feel confident using the app with visitors.

University of Surrey carried out a qualitative and quantitative study speaking with visitors and visitor service assistants across a 1 week period. They also analysed usage data from Smartify app.

V20: “well, it’s relatively easy to use, you know…I mean with (names another gallery), you had to punch in a number, whereas this is purely interactive so that’s good”.

V31: “I wasn’t focused on the app thinking ‘oh god, where has it gone? What am I doing?’, I was really into the content”.

V1: “it was really intuitive...it didn’t need a lot of explanation on how to use it”. Without many ‘click throughs’ the app was felt to be “very easy to use” (V1).’

V14: “This works very differently...you can explore the spaces as you want to explore it rather than being led round like cattle”.

V11: “I could wander around in any order I like. Just really the ability to learn more about what you’re look at without having to walk around with a crib sheet”… “once you’ve grabbed the image, you can stand anywhere…I just found it liberating that I could wander at will, there was no feeling of need to be a strict order and the convenience of getting the information right in front of me”.’

V20: Visitors appreciated being able to ‘jump’ tracks on their audio devices, alongside functions such as pausing audio materials, and turning content on and off when desired: “there were one or two I wasn’t particularly interested in, so I just moved on and held it up to the next one. I didn’t bother pausing, just walked on...I like the fact that you can just do that”.

V3: “it allows you to focus on the one picture actually…that’s quite an interesting thing".

V5: “somehow you get a better idea of what you are looking at….actually, I think you pay more attention to the picture, when you’re scanning it and looking at text and everything”.

V18: “if I’d just been walking around and wasn’t using the phone, I might just skip a load of them, but you…you were more intrigued to find out the information about the picture”.’

V21: “I think it slowed me down…sometimes you think ‘oh yes’ and on you go, but because you were standing there and it showed you pictures of something else I read more than I would have done” 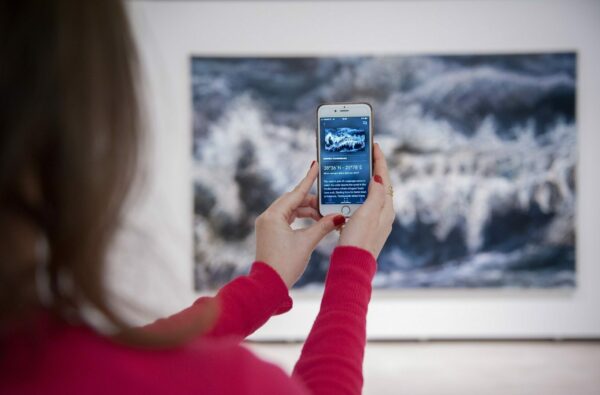 10 tips for launching an app at your museum 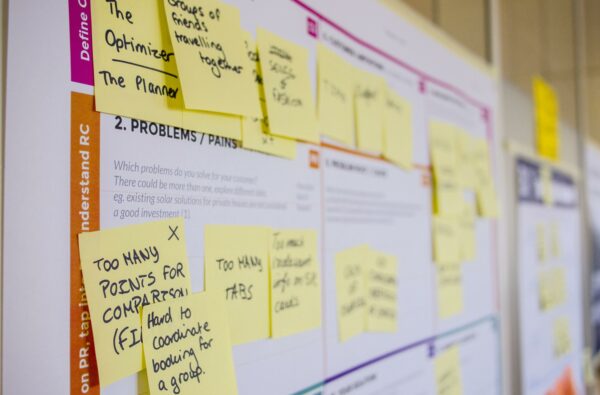 The problem with R&D “Innovation Labs” in museums 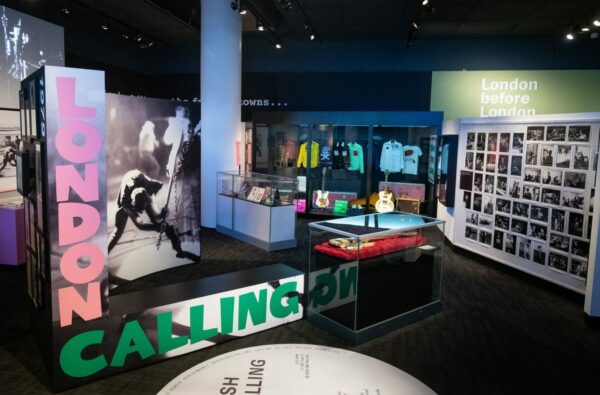 The Museum of London

Smar­ti­fy is a glob­al plat­form to dis­cov­er art and cul­ture. Work­ing in muse­ums, gal­leries, his­toric hous­es, sculp­ture parks, street art, and even hotels, Smar­ti­fy is the free mobile guide that allows places to share their col­lec­tions with the world.